Our friends Lisa & Robby were visiting us in Austin this weekend from Houston. Lisa and I met when we studied abroad in college. We also road-tripped to watch Georgia Tech play in the Final Four in San Antonio. After that we lived together for a little over a year in North Carolina. We've been all over the country and most of Europe together, and now we are both in Texas together. It's been so much fun having them so close to us, even though we don't get together quite as often as we would like.

I really enjoyed the weekend, because I played engagement photographer and dress up, trying on a bunch of gorgeous dresses. We planned this weekend with the goal of knocking out a few of the "to-do's" on their wedding list. Lisa wanted to get a photo for their save-the-date card, and she also wanted to find bridesmaid dresses. We managed to get a nice engagement photo for them, but the dress still needs to be finalized. I wanted to share some of the photos we took with you and maybe a dress photo or two!

ps- I don't want to steal their save-the-date thunder, so I didn't include the photo they will use. I will share it once it's printed! 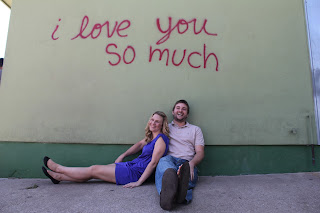 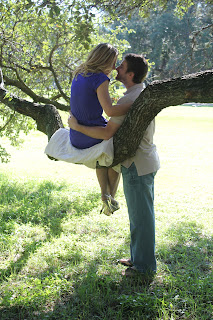 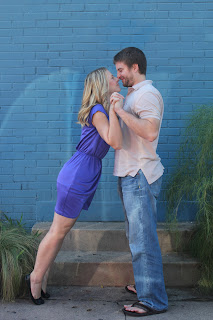 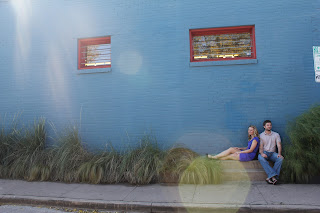 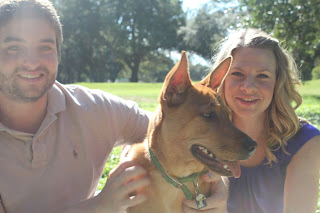 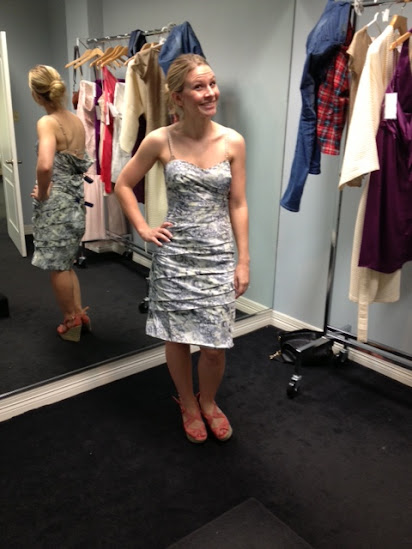