Some of our very dear friends visited us over the long weekend, which was such a nice treat! We had a really relaxing time and spent a day in the Texas Hill Country trying out some vineyards together. The weather was a mix of beautiful and stormy, but we managed to avoid getting poured on all day. I thought I would share some photos of our adventures to Becker Vineyards, Grape Creek Vineyards and William Chris Vineyards. I love the photo of Ryno giving an impromptu tour! We also spent a morning with my parents for a quick round of golf lessons hosted by my dad. We all left with definite improvements to our golf game! 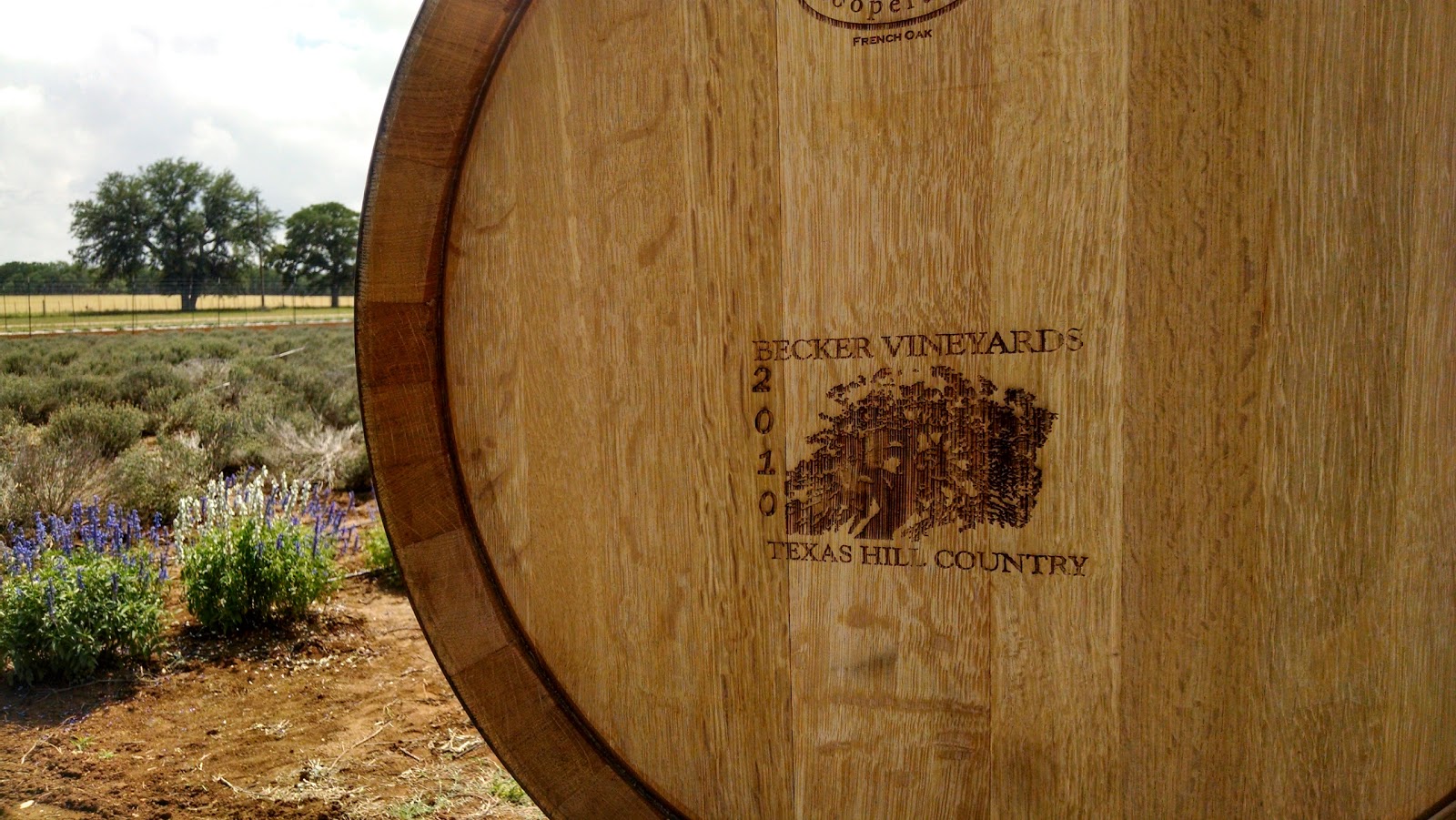 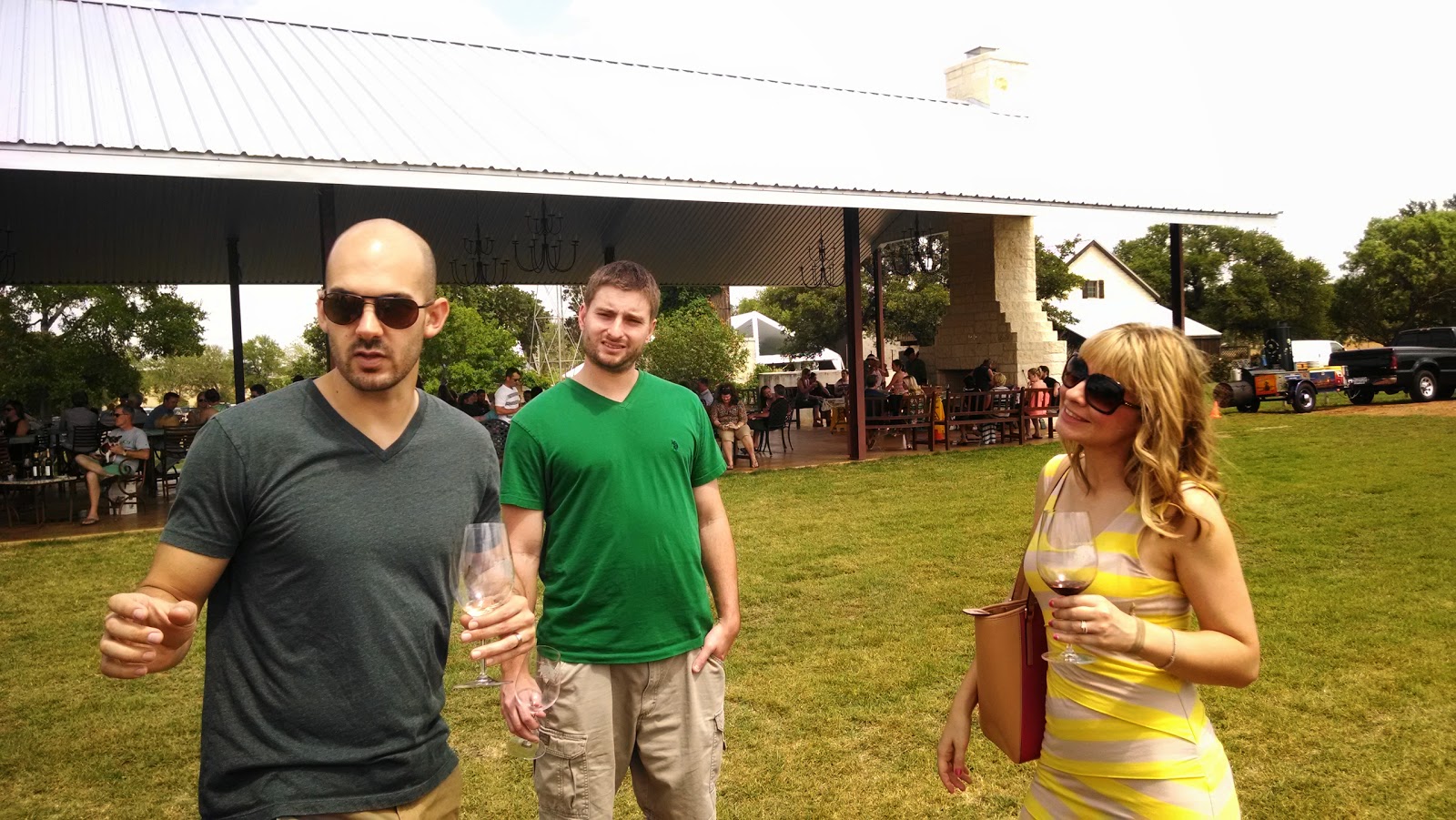 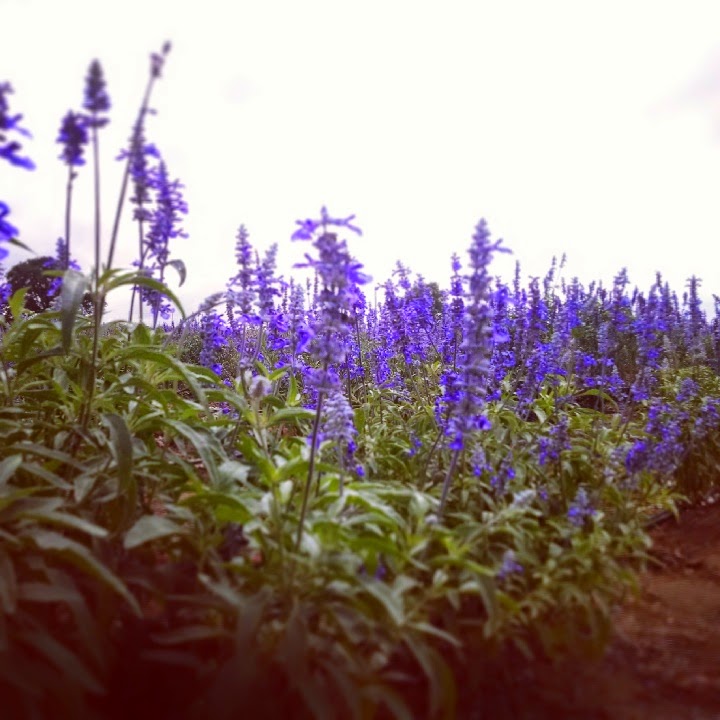 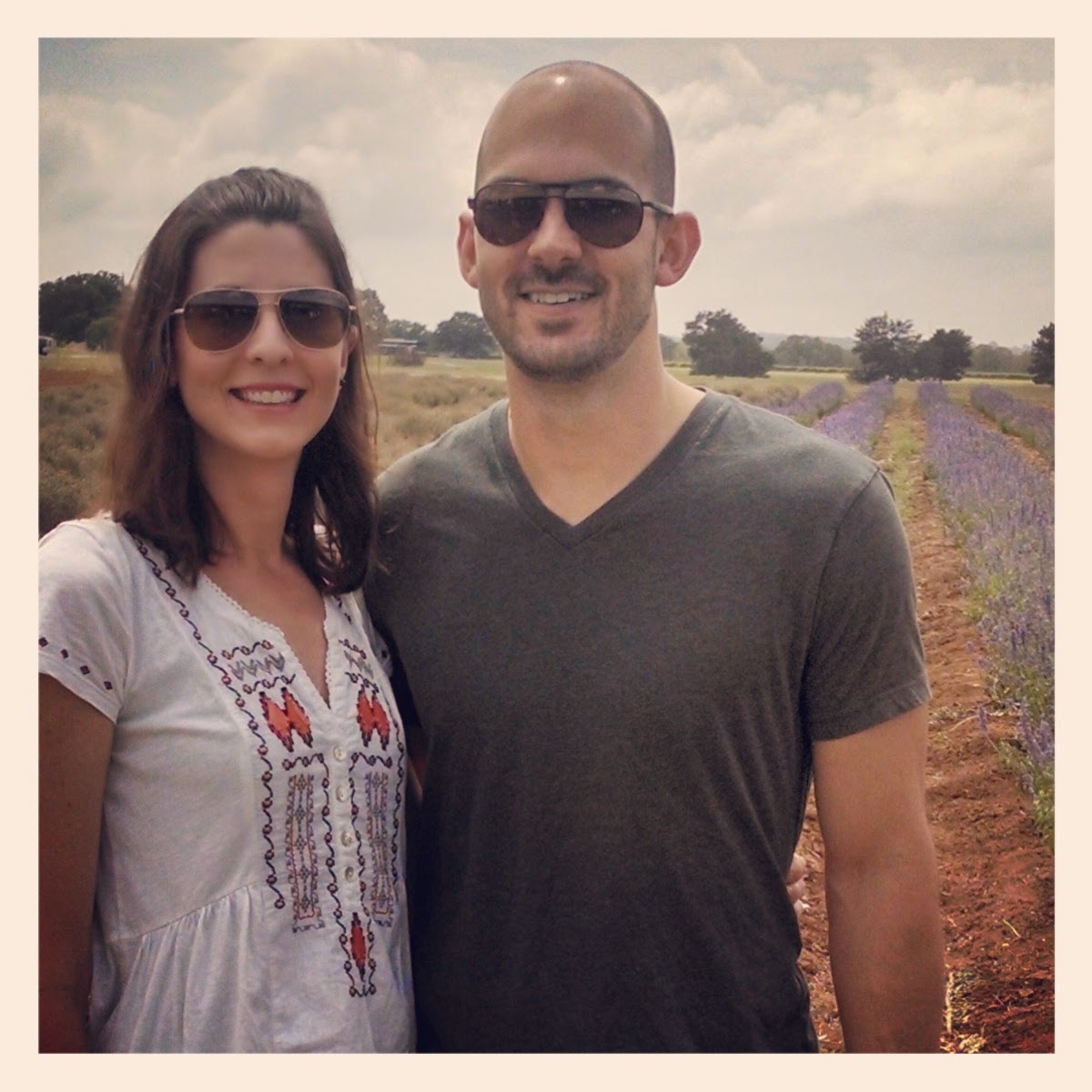 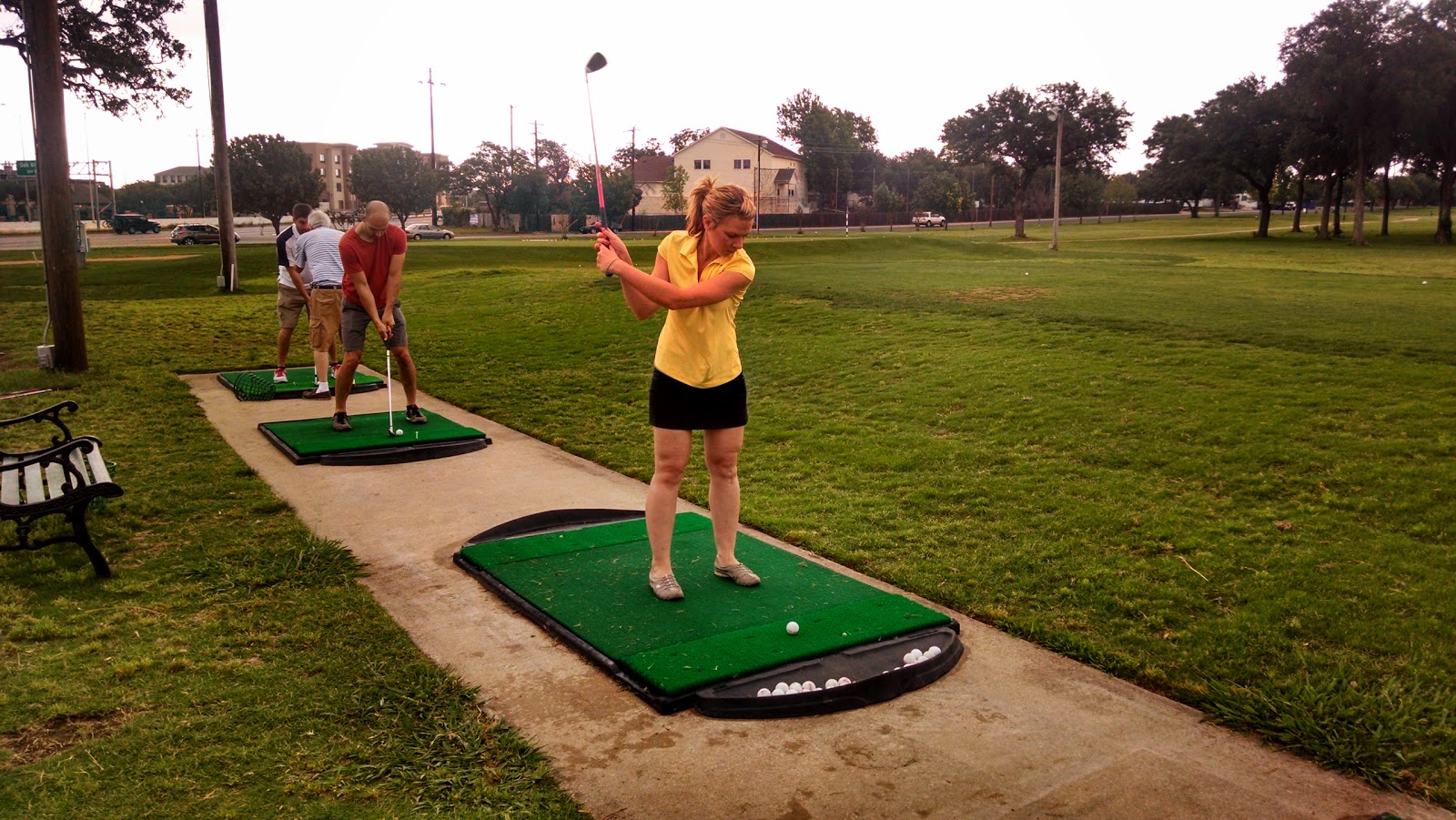 Something I don't talk about here very often (due to a desire to separate home from work) is how I've met so many wonderful people through my job. I've had the great fortune of meeting many brilliantly talented artists and other creatives. I finally added the "friends i follow" section to the site that I promised some time ago, so feel free to check out work by these amazing artists I am fortunate to call friends.

It took me longer than some, but I'm quite enamored with Lana Del Rey. I love her song "Young and Beautiful." It was a perfect choice for The Great Gatsby. Enjoy and have a lovely, long weekend!

ps- if you enjoy the new Sherlock series, I came across this cast interview that is rather fun, somewhat lengthy and a bit raunchy.

I checked out the Ingrid Michaelson show with these favorite friends on Wednesday. It was basically all ladies at the show, which I shouldn't find surprising, but truthfully I didn't see that coming. Once all the women at the show started singing "Be Okay" I felt like the men in attendance deserved some serious respect for making it through. Ingrid has released a new album called Lights Out. 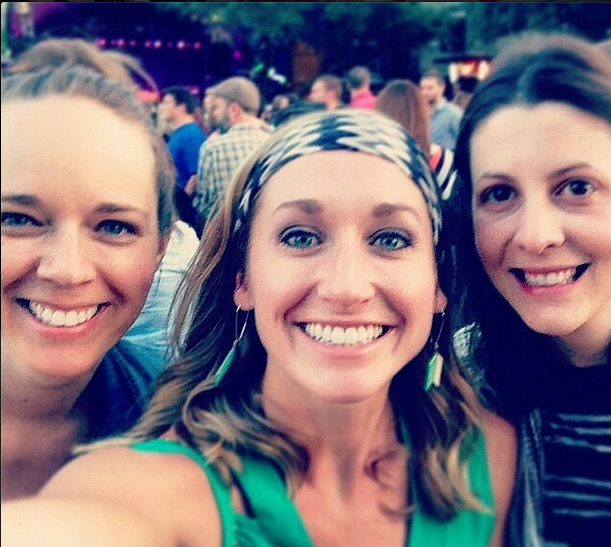 So I wanted to share the song "Far Away" today, but she doesn't appear to have a video for it. Instead I'm sharing a cover of the REM song "Night Swimming," which I love. The recording is by an audience member, so it's a bit jerky with odd moments of zooming. Still her rendition of the song is impressive if you can look past the quirks in the video.

Tonight I attended the Anthropologie Pop-up Market in Austin. It was such a fun event with ten local artisans represented and selling their art. I bought a print from a favorite artist of mine, Starla Michelle. Her work is beautifully layered, and I was so thrilled to meet her and hear her discuss her work. If you'd like to read more about her process, she recently did an interview here. I also got a floral, leather bracelet from leighelena. If you're not local to Austin, but would like to order from either artist Anthropologie carries some pieces from both of these Austin-based artists online or visit their sites (links provided).

Also, a couple of my friends were in the show as well, Bezaflor and Anna Leigh Jewelry. It was exciting to see them doing so well. The artisan tables were packed all night, and everyone seemed to be enjoying the event! 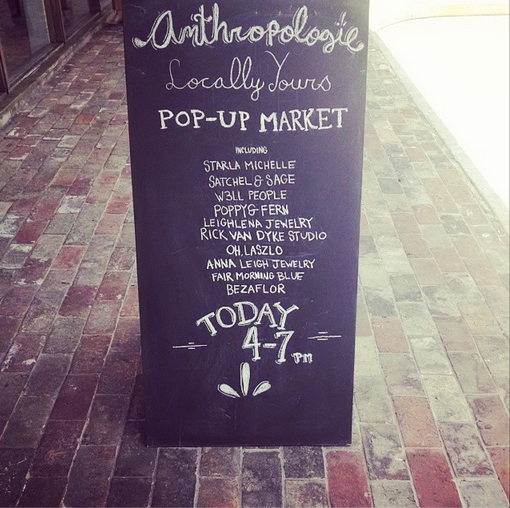 Hope your Mother's Day weekend was relaxing. We worked in the yard a lot this weekend, and we finally saw the literal fruits of our labor. We were able to harvest our first tomato ever! A fruit caterpillar destroyed the first few tomatoes, but we finally found the culprit and are now producing much healthier tomatoes. We've also been able to train our rose bush and wisteria to vine along the trellises I installed a few weekends ago.

We spent Sunday with my family celebrating Mother's Day with shrimp and pie. It was a lot of fun to all celebrate together. After lunch we all went to Topgolf to enjoy the lovely weather and some friendly competition. 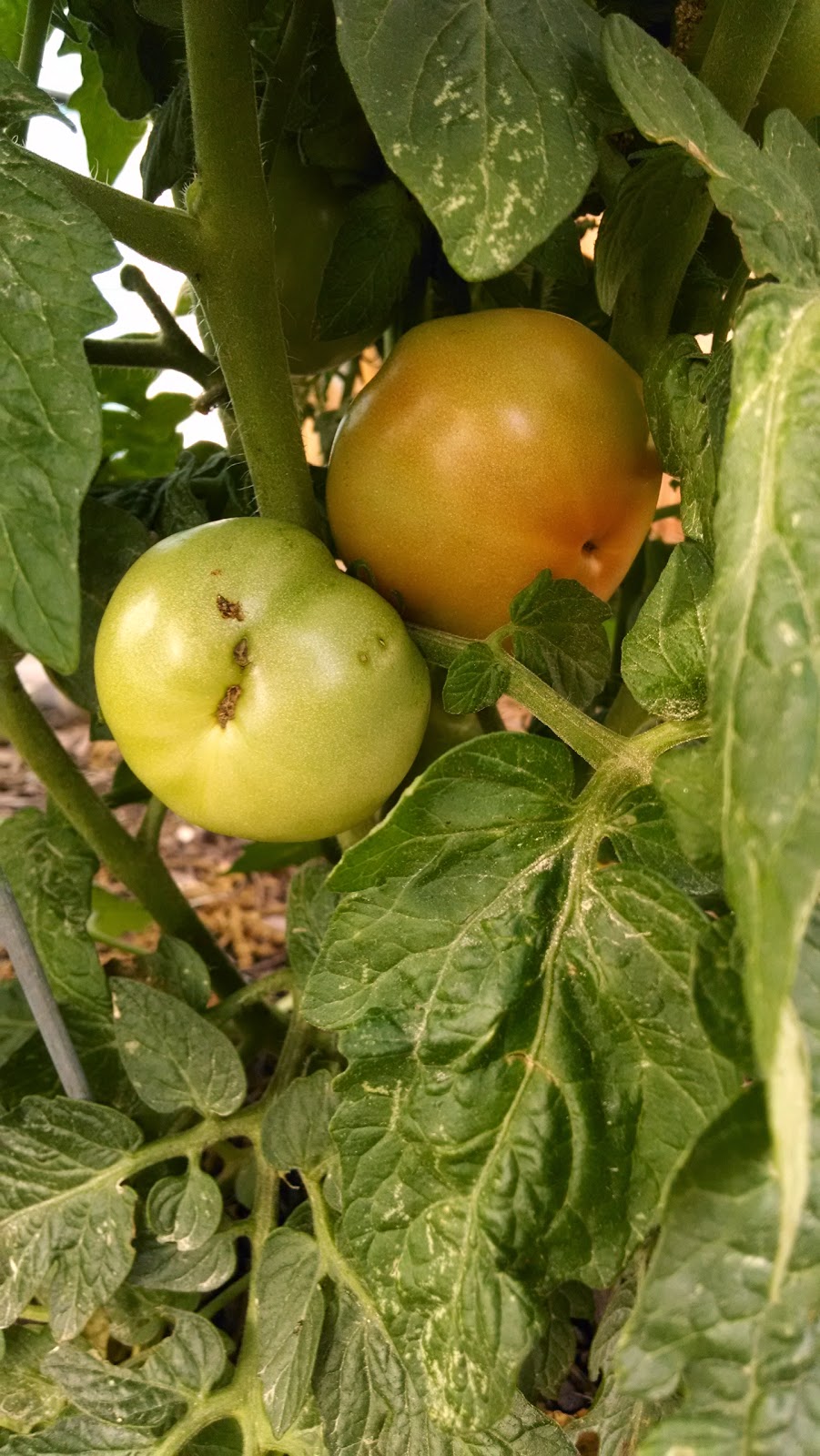 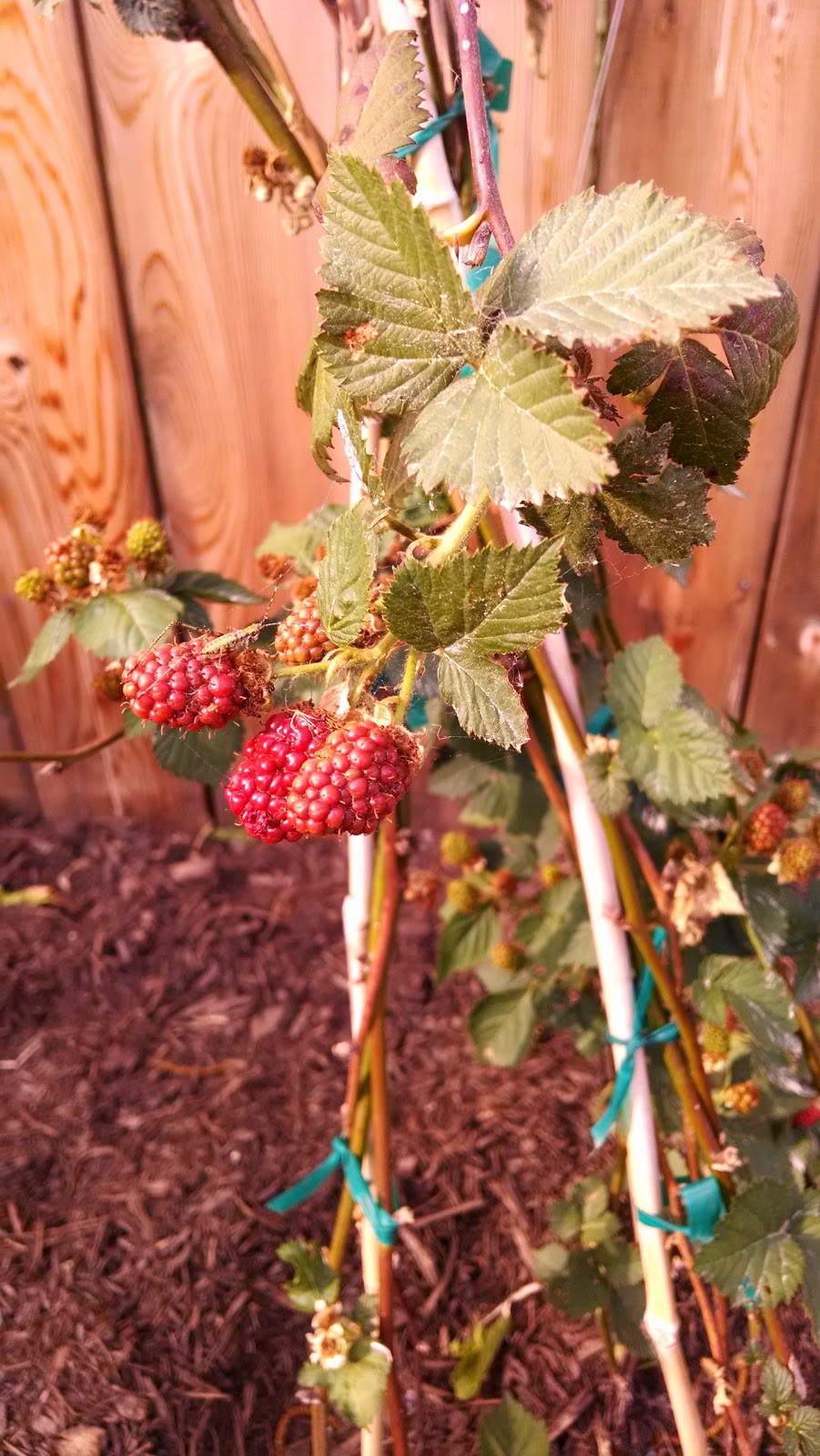 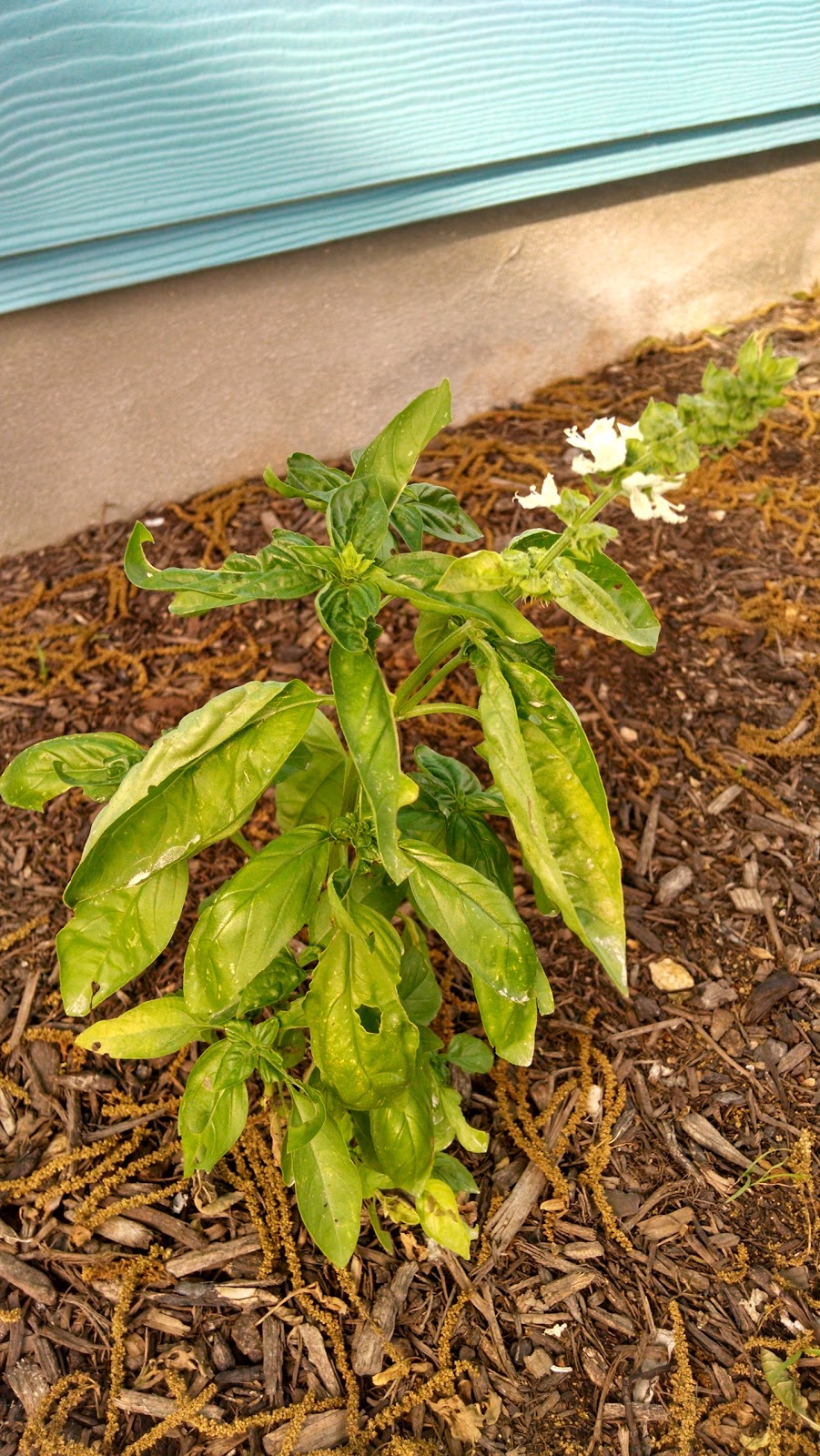 My new band obsession is Haim. It's fronted by two sisters, Este and Danielle, along with the lead singer Alana. The Wikipedia description is pretty amazing..

"Most frequently compared to Fleetwood Mac, Haim's sound has been described
as "nu-folk-meets-nineties-R&B" and "music that sounds like it was written
on a lakeside retreat attended by Stevie Nicks, John Waite and En Vogue". — via wikipedia

I've watched a few of their videos and they all seem to include a small dance party at some point as well as femme power undertones, which makes them so good! I highly recommend checking out their Vevo channel, but to spark your interest I thought I would share their song "Don't Save Me."

Have a wonderful weekend, and Happy Mother's Day to all you lovely moms!

We went to a friend's wedding recently, and they served pies from Tiny Pies as their dessert. They were wonderful! I suggested to Ryno we check out their new storefront tonight and pick up some pies while we are there. However, they were closed, so it'll have to be another night. I'm coming for you tiny pies! 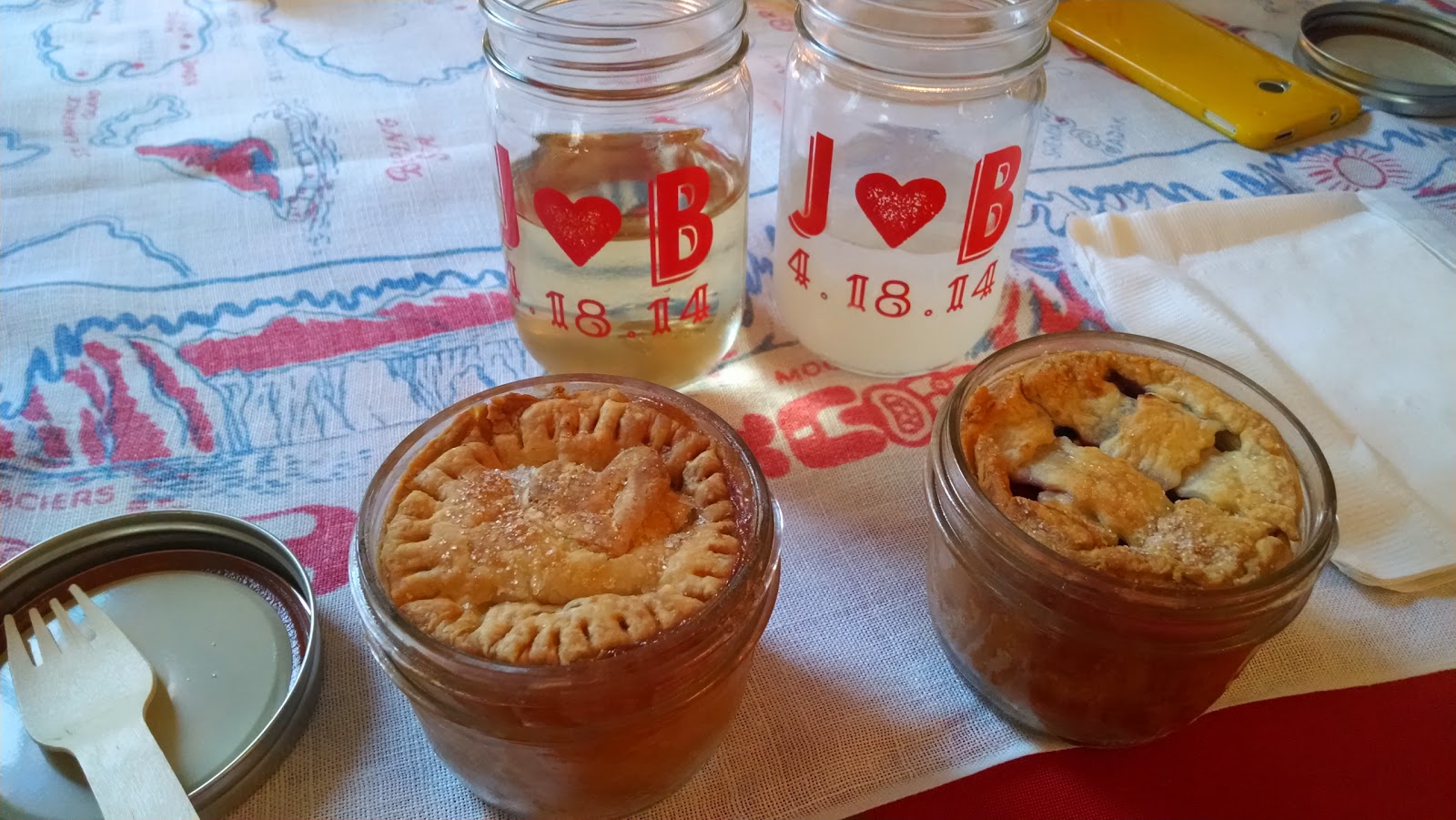 Saturday we took a trip down memory lane (for me at least) with a visit to the San Antonio Zoo. It was a great trip, because I had wanted to take Ryno there to show him the zoo of my childhood. However, the added bonus was my sister and parents all came along too. It was fun to talk to my sister about the different pieces we both remembered. According to my parents the zoo was even nicer than they remembered; apparently a lot of updates were being started when we moved away as kids. Before leaving we had lunch with my aunt at La Fonda in Oak Hills. We've gone a couple of times before, and Ryno and I are pretty much in love with this place! 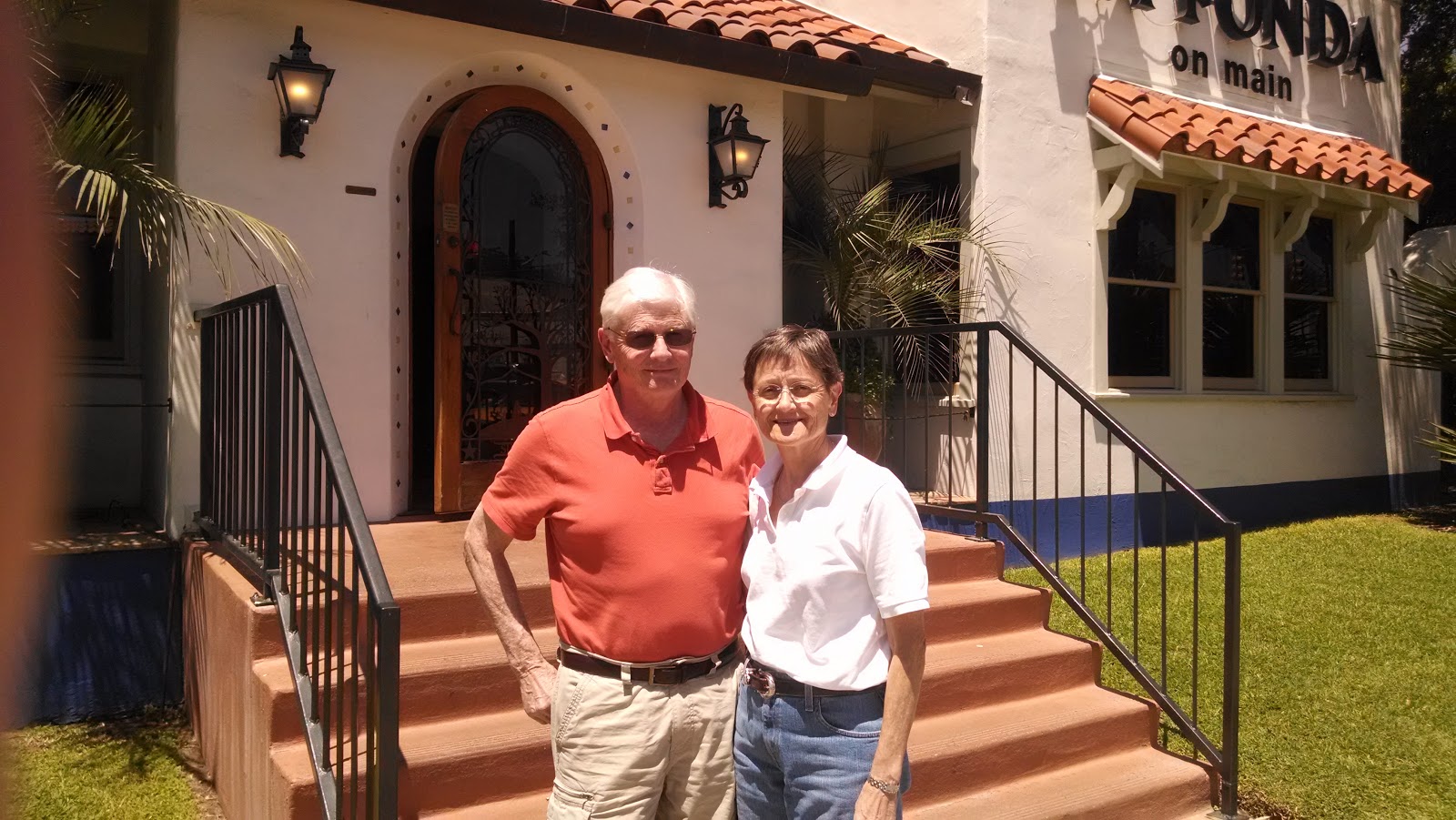 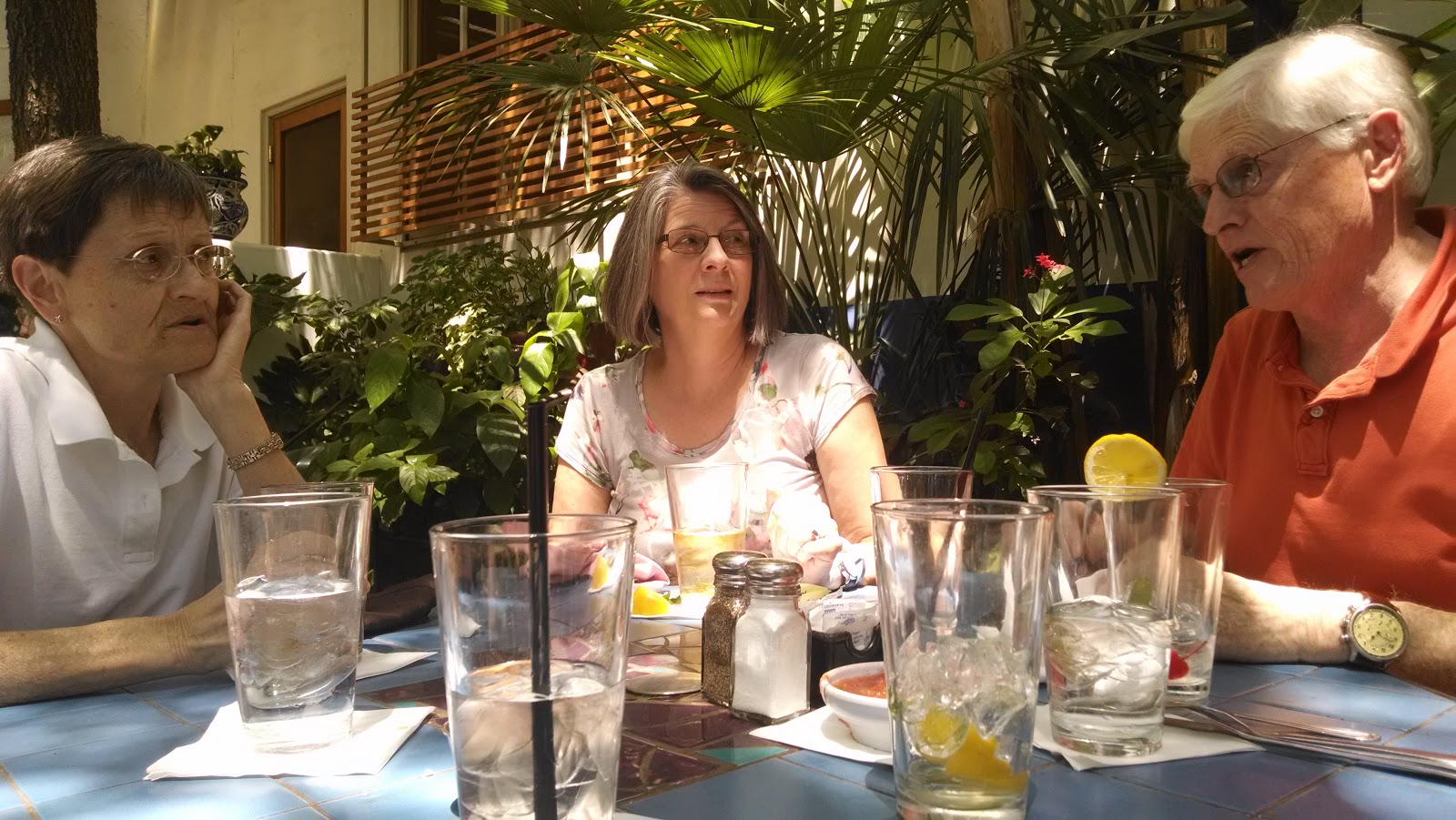 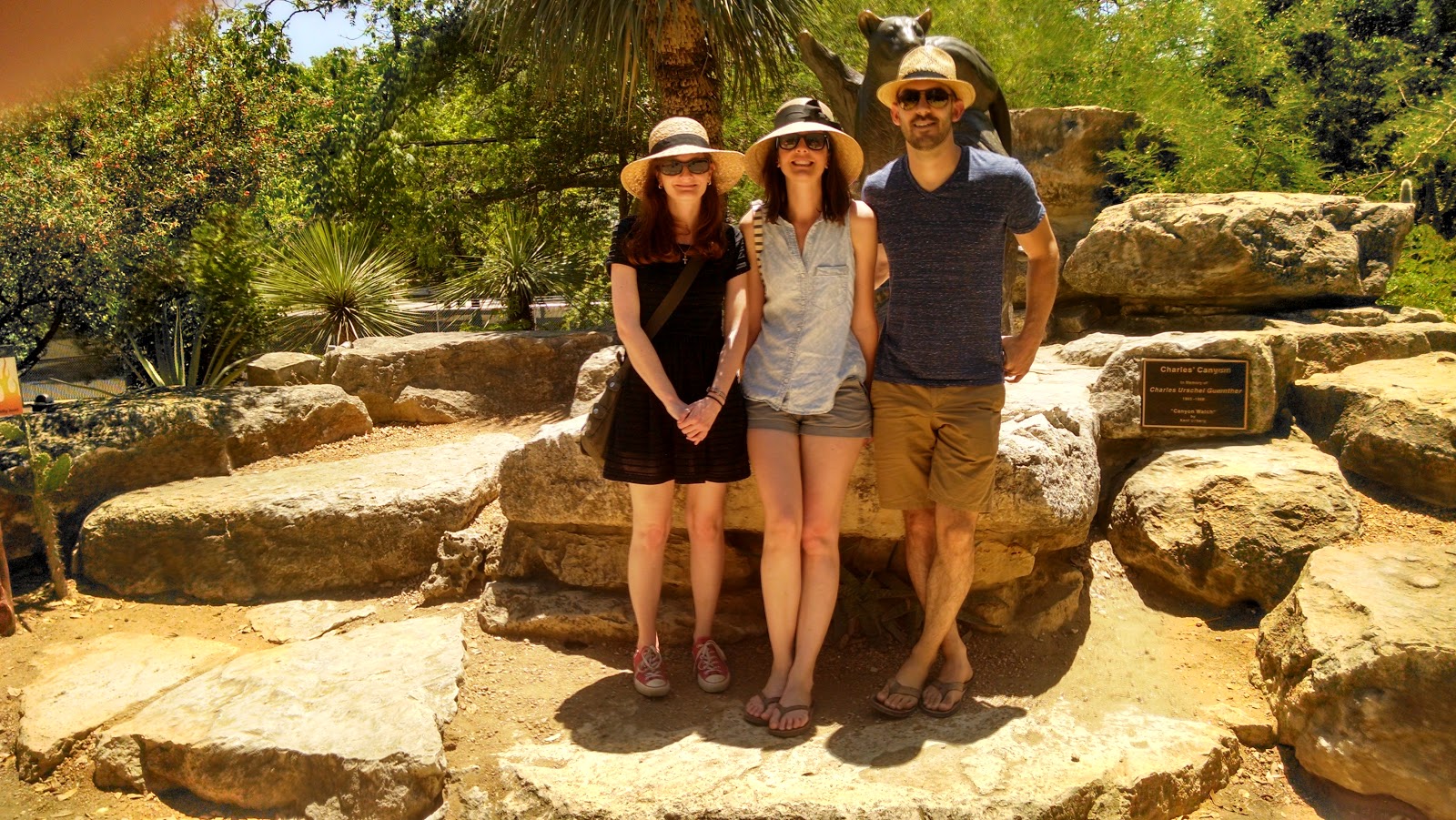 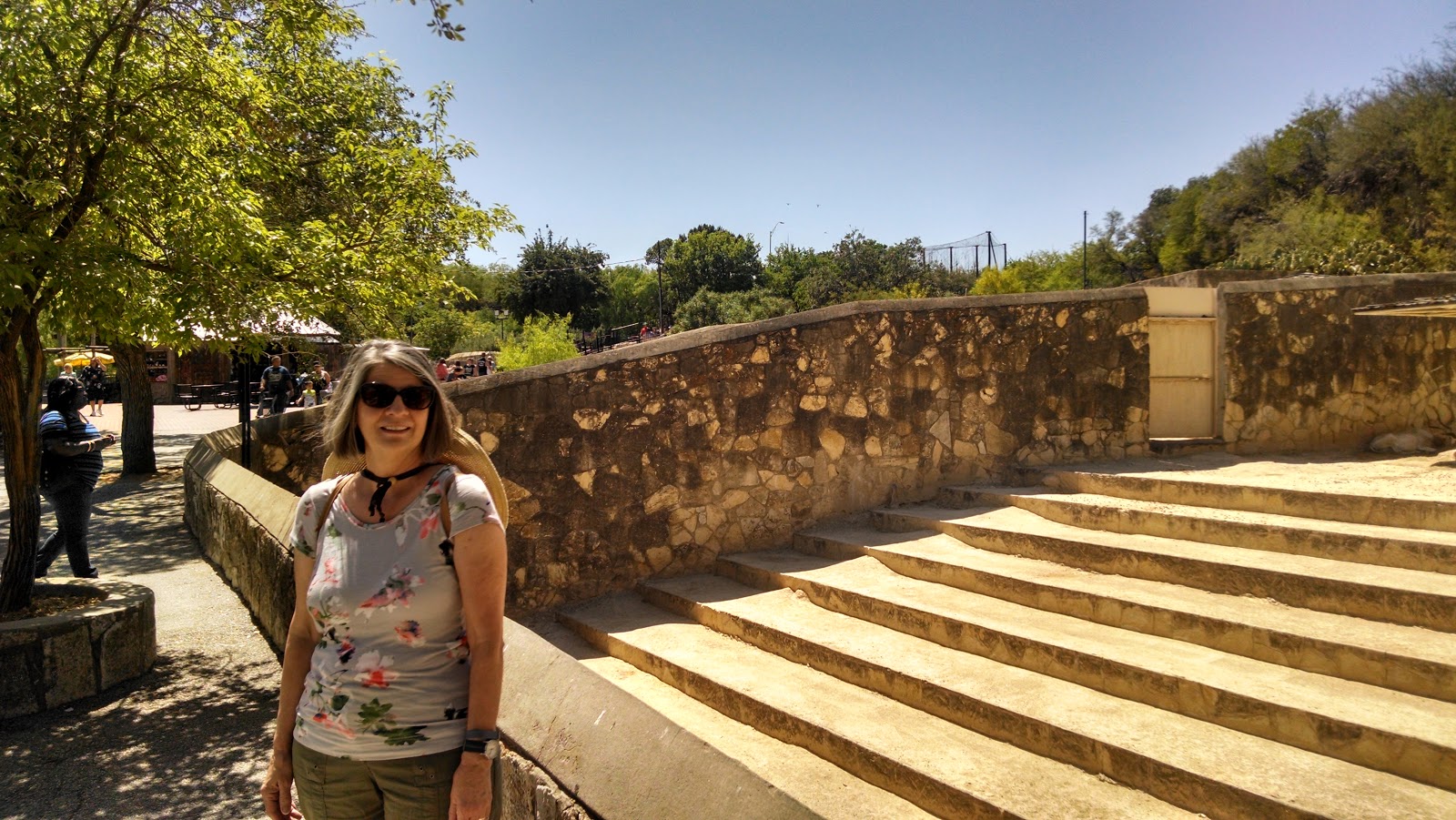 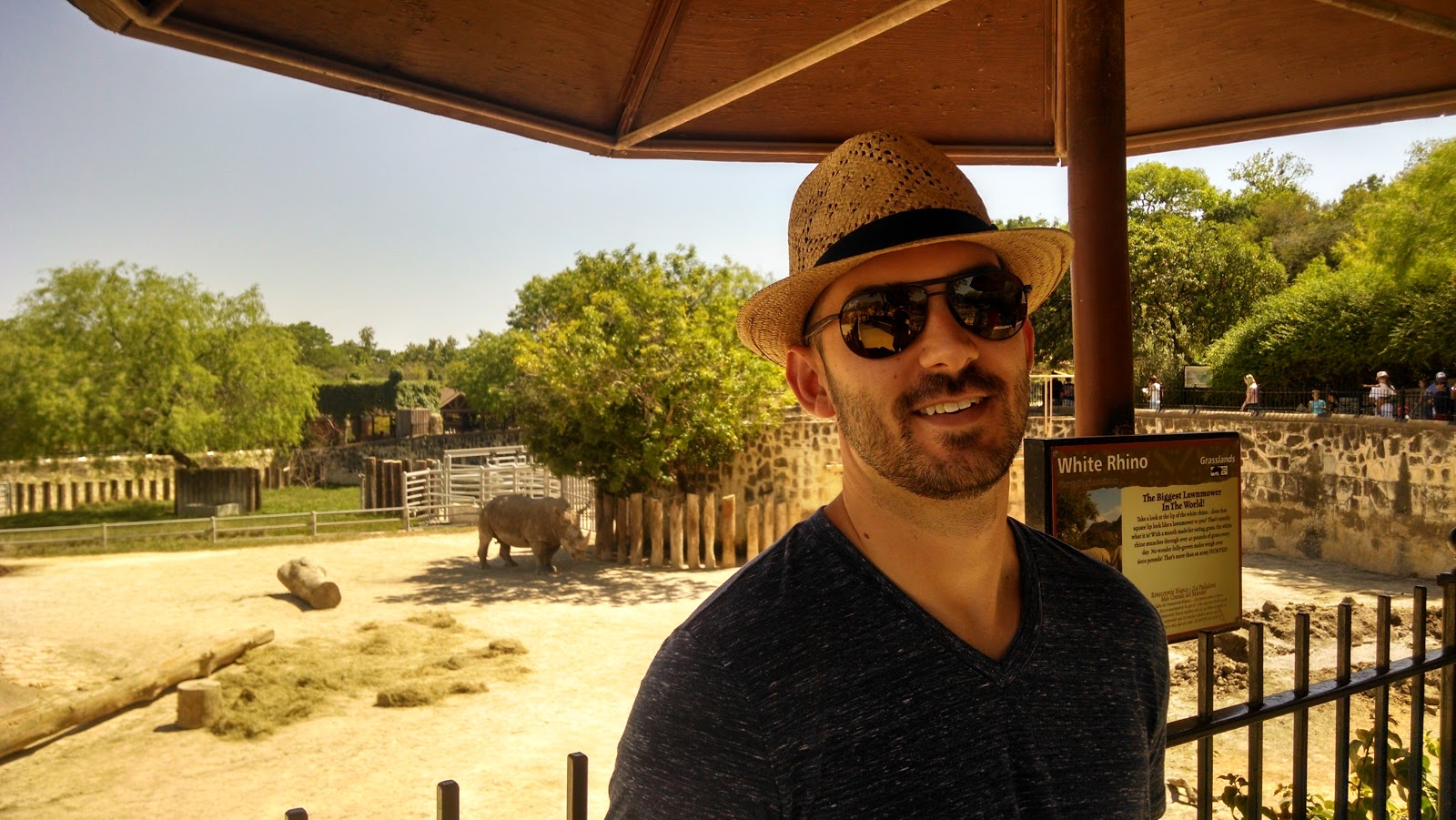 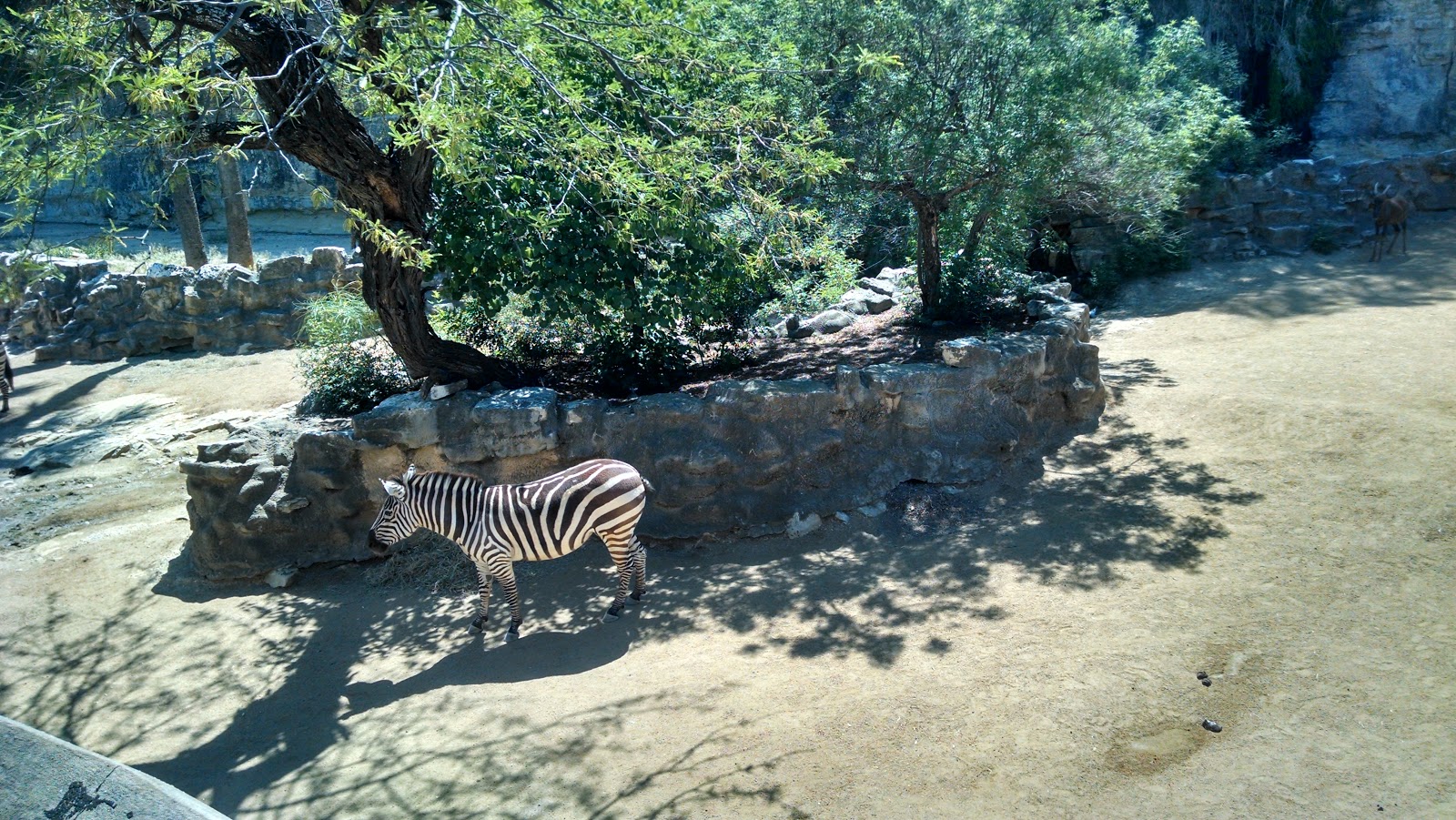 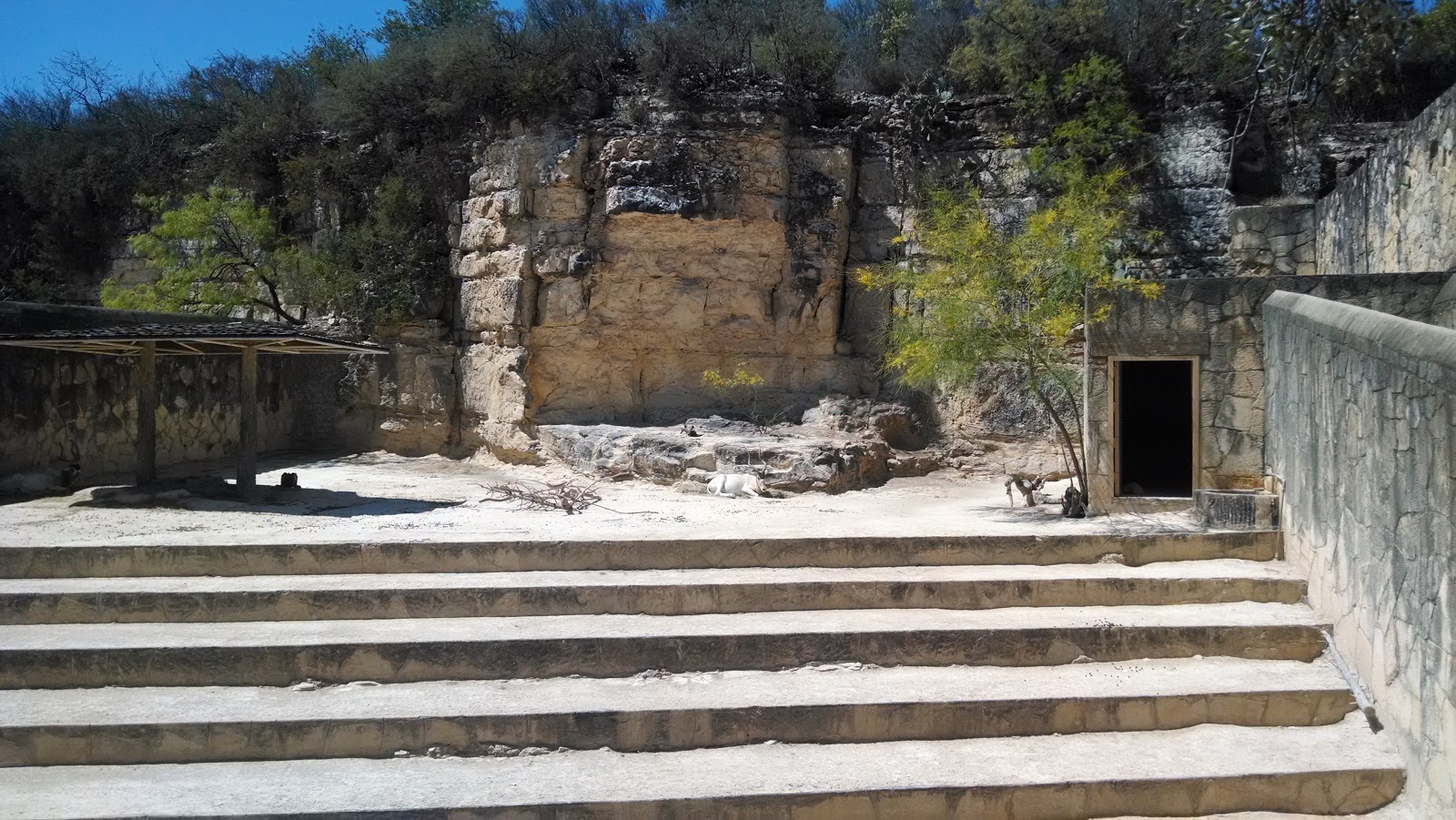 Ryno and I celebrated our anniversary this week. We had a great time with a little trip to Wimberley and San Marcos, which are both less than an hour drive from Austin. We strolled around the town squares popping in the various shops, and I found an artist named Tom Darrah that I quickly became enamored with his work. The gallery owner joked they call him the "cloud painter" which is very fitting as he paints beautiful clouds into his landscapes.

Now for the music this week I want to share a song from the show Nashville.  The music for the show is extremely well done, but the song I'm currently obsessed with is "A Life That's Good." They recently filmed live performances of the songwriters and actors performing together at the Ryman in Nashville. The show ended with the entire group coming out to sing "A Life That's Good." Unfortunately, that's part of the entire episode (you can watch it here and skip to the last 5 minutes), but they did film a shortened clip of the songwriter, Sarah Siskind, performing it solo. The message speaks to a good life spent loving and enjoying what you have in life. To me it's the perfect message for an anniversary week; I hope you enjoy it too!